The African lubricants market was valued at 1,774.36 kiloton in 2020, and the market is projected to register a CAGR of 1.47% during the forecast period (2021-2026). Due to the COVID-19 pandemic in the region during the first half of 2020, the automobile and transportation and various other industrial sectors were affected significantly. For instance, the sales in the South African automotive industry declined at an estimated growth of -16% in 2020 compared to the previous year.

Accounting for approximately 8% of the global finished lubricant demand, Africa and the Middle East is a region ripe for growth. The region is forecast to grow at a modest compound annual growth rate (CAGR) of 3% until 2019. Infrastructure and a modernizing vehicle parc will play a role in altering the landscape for finished lubricants in the region. 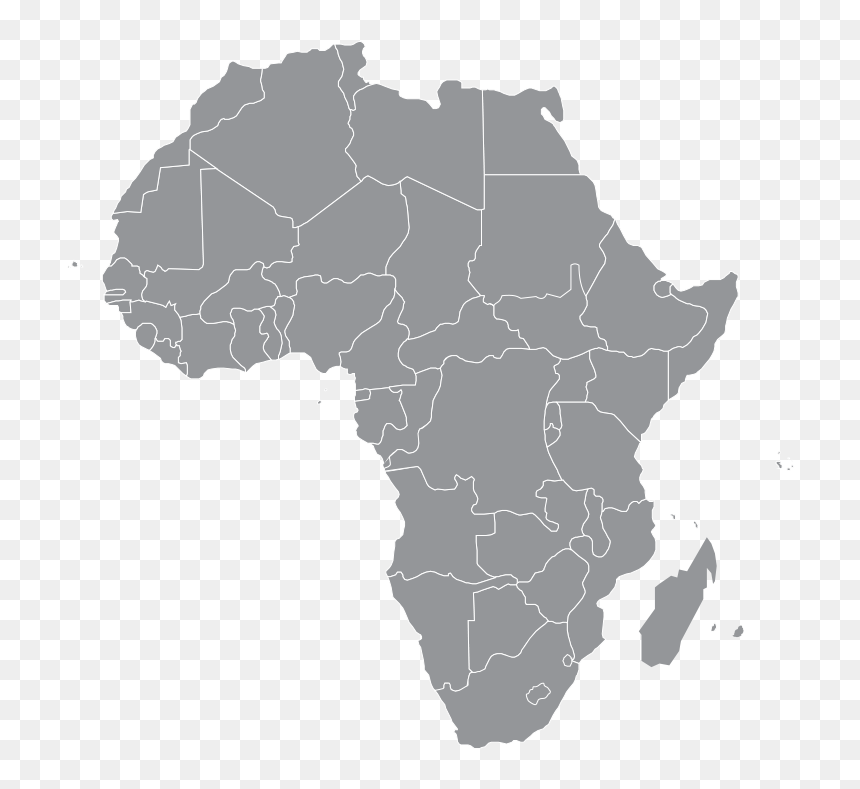 Gear oils find application in wind turbines for lubrication of the main gearbox and other gear motor components. The lubricant requirements in wind turbine gearboxes are more stringent when compared to other industrial gear oils. This is due to the high temperatures, bearing wear, corrosion and oxidation, and load weights involved during the process of power generation.​
There is an increasing demand for synthetic gear oils in wind turbines, due to their enhanced properties, over their mineral-based counterparts, owing to the performance additives used during the formulation of synthetic oils.
Despite facing competition from solar power generation, the wind power sector is expected to continue its growth during the forecast period. This, in turn, is expected to boost the demand for lubricants in a significant manner in the future.
In Africa, countries such as Egypt, Morocco, Jordon, and South Africa, including Sub-Saharan Africa, are some of the major countries where the wind energy sector is witnessing positive growth, as various projects have been introduced and planned by the various companies and government.
In Morocco, according to the Direction of Studies and Financial Forecasts (DEPF), a part of the Ministry of Interior of Morocco, the country is planning to generate 52% of its electricity by 2030. The Moroccan government heavily invested in solar and wind projects in the recent past to achieve this target.
Owing to all the above mentioned factors, the market for lubricants in the region is projected to grow in the sector during the forecast period.

In the African region, South Africa witnessed continuous growth till 2019. According to the International Monetary Fund, South Africa recorded a GDP growth rate of around 0.2% in 2019. Owing to the COVID-19 pandemic, the GDP dropped by around 8% in 2020. The COVID-19 pandemic had a significant negative impact on the country’s economy.
South Africa is one of the major lubricants markets in the African region and is the highest consumer of group II base oils in the African region. Castrol is the leading lubricant brand consumed in the country, followed by Shell, Engen, and Chevron, respectively. Some other major lubricant companies operating in the country include Fuchs, Total, Centlube, etc.
South Africa has also witnessed significant lubricant blending capacity expansions in the recent past. In March 2018, FUCHS lubricants South Africa completed a ZAR 125 million worth grease plant expansion project in its factory at Islando. Additionally, in 2020, the company announced its plans to invest around USD 14.9 million in constructing warehouses, offices, and a new lubricant blending plant in Johannesburg.
South Africa has one of the largest food processing industries in the African region. Some of the major companies which supply food-grade lubricants to South Africa include Engen Petroleum Ltd., Fuchs, and Total. The growing population of the country is driving the need for lubricants in the food processing industry.
Hence, all such industrial trends are expected to influence the consumption of lubricants in the South African market over the forecast period.

Want to join the discussion?
Feel free to contribute!

API Specification? This is how it works!
Scroll to top